My research is focussed on developing better urban climate models.

I’m currently running the Urban-PLUMBER model evaluation project, involving 30 urban models across 20 urban sites and a large number of international teams. Previously, I extended an urban model to include what’s going on inside buildings, predicting internal air temperatures and estimating how much energy will be used for heating and cooling. It’s also been coupled with a global climate model and been used to simulate urban climate and energy use interactions in future climates. Before that, I developed a method to represent conduction through walls and roofs which has improved accuracy and speed at the resolutions we’re interested in.

I’ve also been involved with a number of field campigns to islands in the Southern Ocean to collect material which helps us reconstruct past climates, and created isithotrightnow.com with James Goldie and Steefan Contractor.

I have a PhD in climate science and I have undergraduate degrees in physics and architecture. After completing architecture in 2005, I worked on residential, health and education buildings. After 6 years working in Australia and overseas in architecture and construction I heard the siren call of science, so I started a science degree majoring in physics.

In thinking about how I could combine my two backgrounds, I started looking into urban climate modelling for my Honours (research) year of physics. I really enjoyed the research and work environment at the Climate Change Research Centre (CCRC) at UNSW in Sydney, Australia. I completed my PhD at the CCRC in combination with The Centre of Excellence for Climate System Science and the CSIRO. 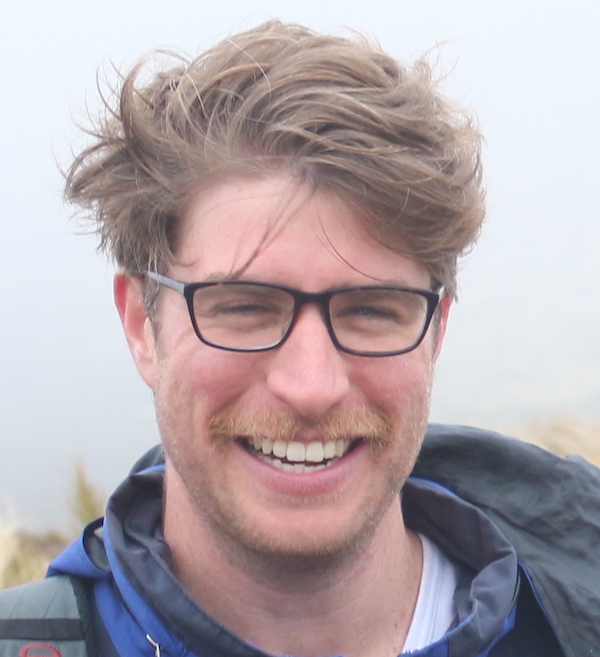